Contact us for a quote; we are one of India's largest suppliers of double-ended threaded stud bolts. 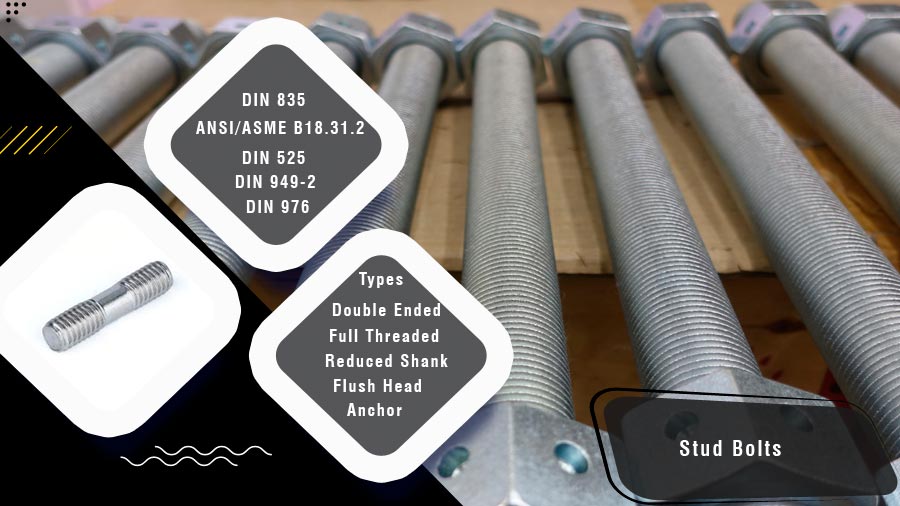 The Stud Bolts manufacturer in India produces different types of stud bolts that would meet up to your application requirements. The stud bolts are highly threaded fasteners that come without a head and 2 nuts are used on either side. The Stud Bolts For Stainless Steel Flanges are very useful- depending on their threading and design patterns, they are used for a wide range of flanged connections.

Clients can get Double Ended Threaded Stud Bolts which are basically threaded rods that come with two equal thread lengths on either side. They have a plain shank which is equal to their nominal diameter, and they are primarily used for high strength bolting actions. The Full Threaded Stud Bolts looks like a plain rod that has its entire body covered with threads. These stud bolts come with chamfered and non-chamfered ends.

Reduced Shank Stud Bolts are also available which are basically non-headed bolts. They come in the form of a rod and have threads on both the ends with a reduced shank. These bolts can be found in the wind energy sector and special steel is used depending on the application requirements so as to get desired results.

Apart from these, other products offered by the stud bolts manufacturer would include: 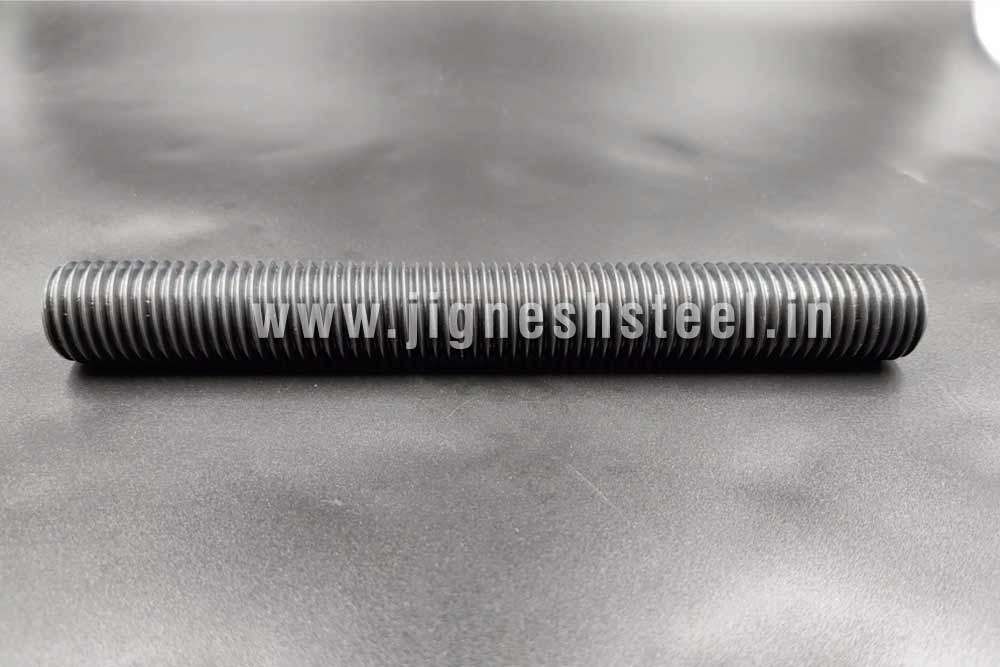 We promise to provide Full Threaded Stud Bolts as quickly as possible, including with all required paperwork and a mill certificate.

Are you looking for an Indian supplier of stud bolts for flanges that is genuine? Get the right size by ordering reduced shank stud bolts from us, which are reasonably priced.

With more than 20 years of experience in stocking anchor studs, we process and export only the best stud bolts to every corner of the globe.

You can look up our partners and sellers throughout the world. 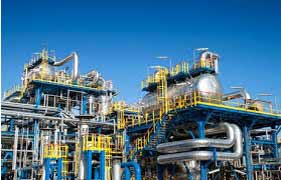 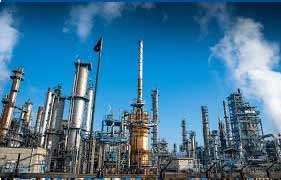 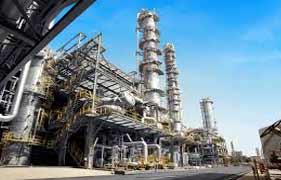